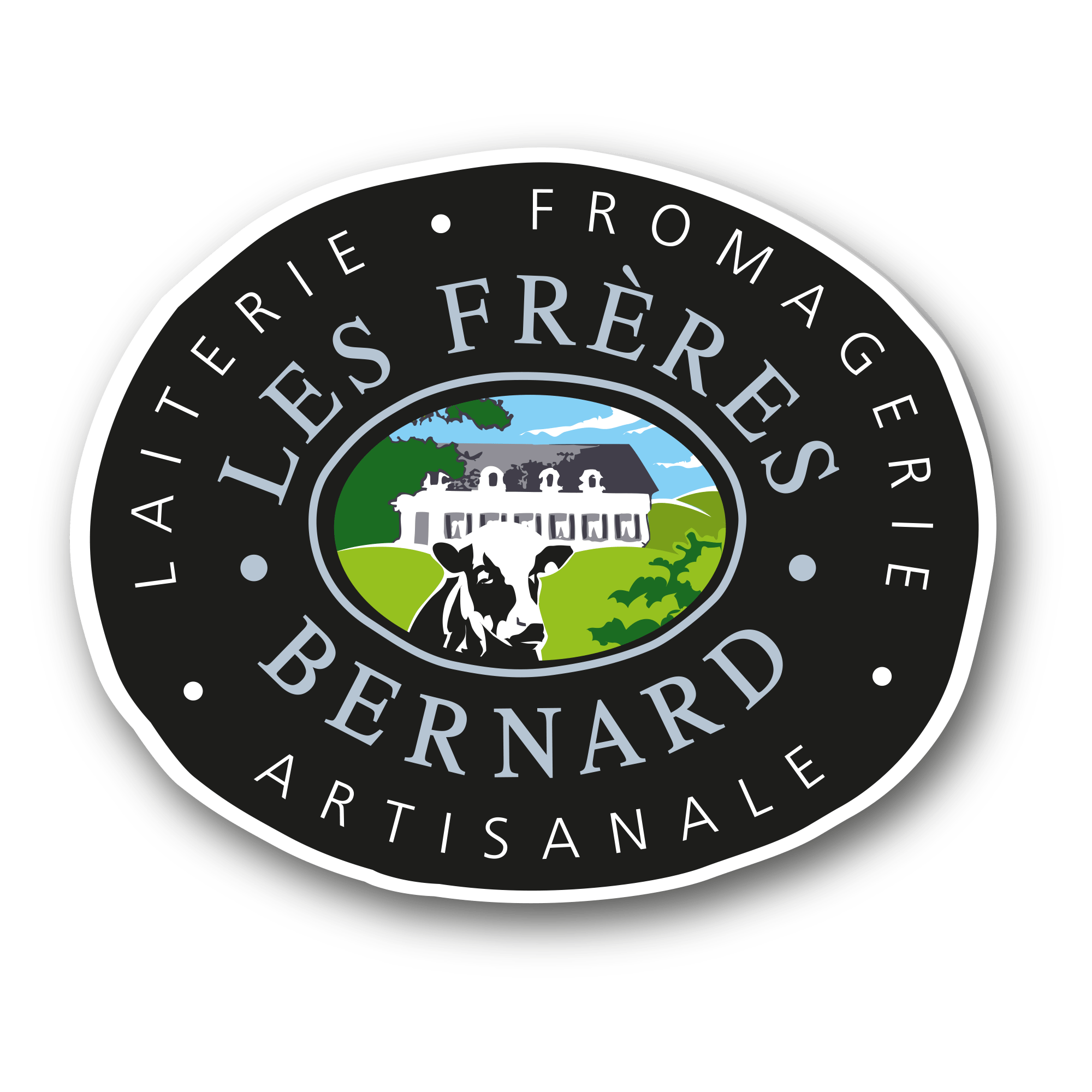 WHAT CHEESES CAN YOU MAKE A RACLETTE ? 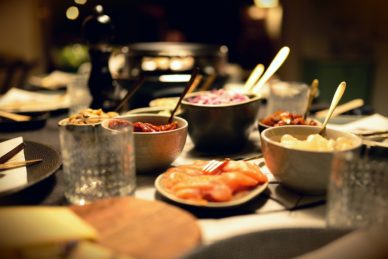 Today is World Raclette Day! And yes, this delicious, comforting dish made from cheese, potatoes and cold meats deserved its world day, don’t you think? It seems that it is even the favorite dish of 33% of French according to an OpinionWay study, after duck breast and prime rib! Given the results of the study, we are not ready to become vegans

but no matter, this gourmet and convivial dish is almost always the unanimity in winter, among children and adults, family or friends.

WHAT CHEESES FOR A RACLETTE ?

Traditionally, the only raclette cheese worth eating is the Raclette du Valais AOP, made from raw milk and matured for 3 to 6 months. These tommes of 6kg on average are made only in the canton of Valais in Switzerland and are sometimes embellished with white wine, herbs, peppers, or are smoked

Usually, we consume the Raclette de Savoie, a tomme with raw milk produced and sold in large quantities on the territory but more and more French divert the original recipe for a more creative version. Traditional raclette cheese is sometimes replaced by Morbier, Reblochon, Bleu de Gex or Cheddar cheese. As long as the cheese melts and has taste, it works!For our part, we tested (and validated) Sablé de Wissant to replace raclette cheese, or Pavé de Calais, Fleur d’Audresselles and Fort d’Ambleteuse. Verdict? This is delicious.

You can take advantage of a visit to our shop to buy ugly cheeses and try a raclette with local cheeses! You will save money because ugly cheeses are sold at -50% and in addition, you will limit your plastic waste related to overpack.

HOW TO PASS YOUR RACLETTE?

That’s it, you have the main ingredient of the recipe: cheese! Now to succeed your raclette you only have to accompany it with good products.

The other ingredient that makes a raclette successful is the potato. So you have to choose them well! For this, focus on potatoes of organic preference, with firm flesh. We recommend varieties such as Roseval or Charlotte that will keep consistency when cutting and that will be melting in the mouth. For cooking made leathers of preferences with steam.

Tips: Prick the potato with a knife, if it slides easily, your potato is cooked.

For delicateness, turned you to butcher-butcher craftsmen who offer better quality products and who there more time do not use dyes or preservatives. As for the choice of charcuterie, it all depends on the tastes. To please everyone, there is white ham which is a sure bet. Stay in the hams, to bring a little sweetness to your recipe we recommend the ham of Parma or Bayonne. Then, of course, there is the rosette and bacon, which are essential. Then for the most greedy of you, you can also add grison meat or duck breast dried!

THE ESSENTIALS OF A RACLETTE

Some tend to forget them, sacrilege, I am obviously talking about pickles and onions with vinegar. They will bring crunch and pep to your raclette, it is the small detail that will allow to succeed on your raclette.

THE RIGHT QUANTITIES FOR A RACLETTE

We advise you to count per guest:

WHAT ARE CANDLE RACLETTES WORTH?

A new trend in recent years, we have not missed the nomadic raclette machines that we can take with us everywhere. We were able to test one of them the «Partyclette To Go» from Boska.

The Partyclette is a small raclette device heated by three candles that are supplied with.  You can use it to melt your favorite cheeses anywhere since it fits easily in a backpack. We tried it with our Sablé de Wissant, the result is amazing, the cheese melts quickly and the taste is there.

We therefore recommend this new generation of raclette machines if you like to travel and taste your favorite cheeses in unusual places. All pay equal attention this type of device is suitable for about two people.

Back to your plates!

Even if we don’t always need to know the origin of a dish to appreciate it, let’s talk about the history of raclette (at least for general culture). This Swiss dish was born in the 12th century in the canton of Valais, among the shepherds who called it «roast cheese» by melting the cheese near a source of heat, before scraping it on the contents of their plate.

The dish became national only in the 19th century and the name raclette replaced roast cheese in 1874. Only 100 years later, in the 1970s, did the «raclette de Savoie» appear, following the launch of the raclette machine by a famous household appliance brand. No, raclette de Savoie is not a traditional French dish but a marketing creation! For once, we are not going to complain about advertising, it will have brought us something good and will have exported a Swiss dish to make it known in France.

As you can see, raclette is not so traditional a dish… It only asks to be diverted with cheeses that you like and that you find near you (in our case, the cheeses of Pas-de-Calais) as long as it remains a gourmet and friendly dish!

You can find out more about which cookies we are using or switch them off in settings.

This website uses cookies so that we can provide you with the best user experience possible. Cookie information is stored in your browser and performs functions such as recognising you when you return to our website and helping our team to understand which sections of the website you find most interesting and useful.

Strictly Necessary Cookie should be enabled at all times so that we can save your preferences for cookie settings.

If you disable this cookie, we will not be able to save your preferences. This means that every time you visit this website you will need to enable or disable cookies again.